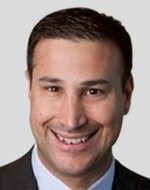 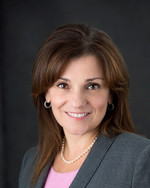 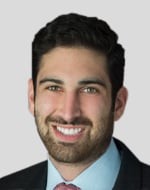 Mr. Annenberg co-founded NewLake and is our Director of Acquisitions. In addition to acquisitions, he assists in NewLake’s operations, portfolio management and capital raising efforts. Prior to founding NewLake, he spent ten years at CBRE where he was a Senior Vice President in CBRE’s Transactions and Advisory Services Group managing global real estate portfolios for high-growth companies. At the time of his promotion, he was CBRE’s youngest SVP outside of New York City, specializing in HQ transactions. During his tenure at CBRE, Mr. Annenberg worked on over seven million square feet of transactions with total value consideration in excess of $1 billion. Mr. Annenberg was a trusted advisor to fast growing companies such as GrubHub and Paylocity as well as established corporations like Caterpillar and AmTrust Financial. Mr. Annenberg received a B.S. from the Marshall School of Business at the University of Southern California with a concentration in real estate finance.